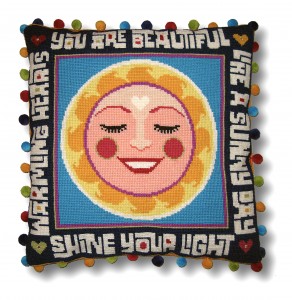 Emily is a British needlework designer who works mainly in wool and canvas. Her kits are sold through her website emilypeacock.com, in Liberty of London and in small independent shops around the world. Emily has worked with Fine Cell Work, Rob Ryan and appeared on C4’s cult TV series ‘Kirstie’s Homemade Home’. She has run workshops at the V&A, Charleston House, National Trust and various locations around the UK. Her first book, ‘Adventures in Needlework’, was written in collaboration with Jessica Aldred and published in 2011 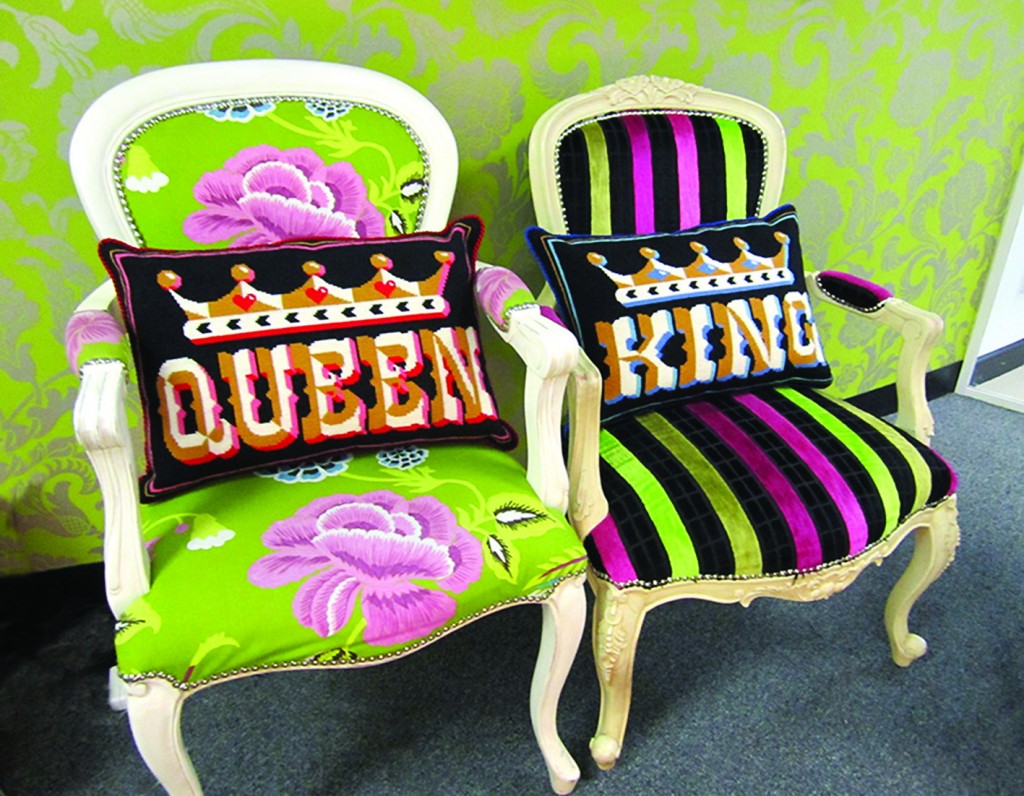 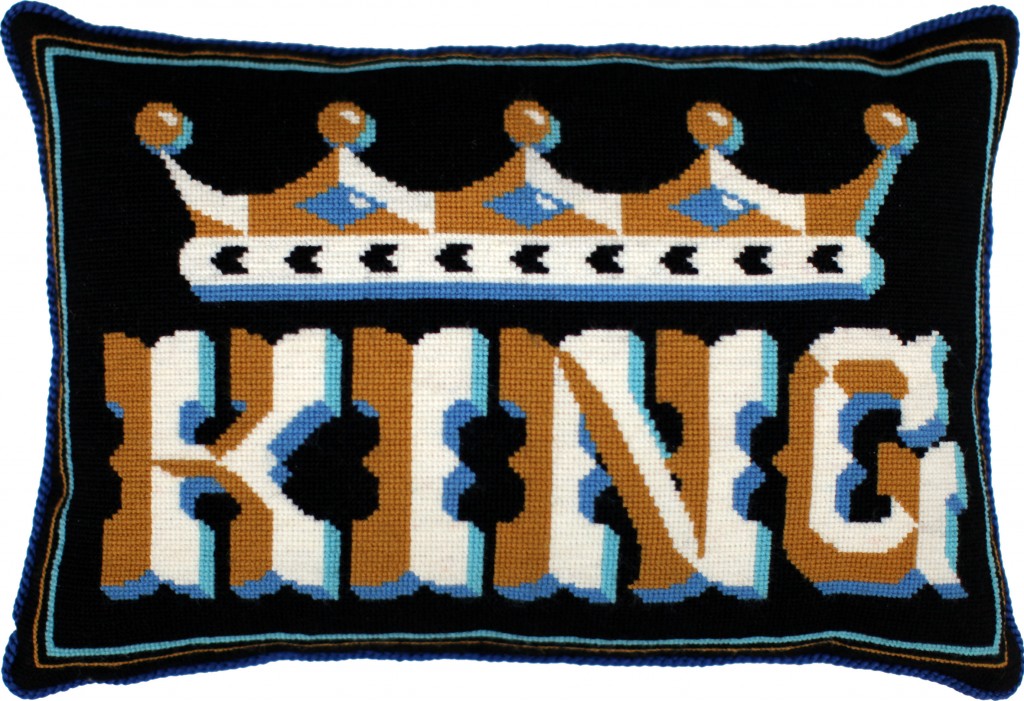