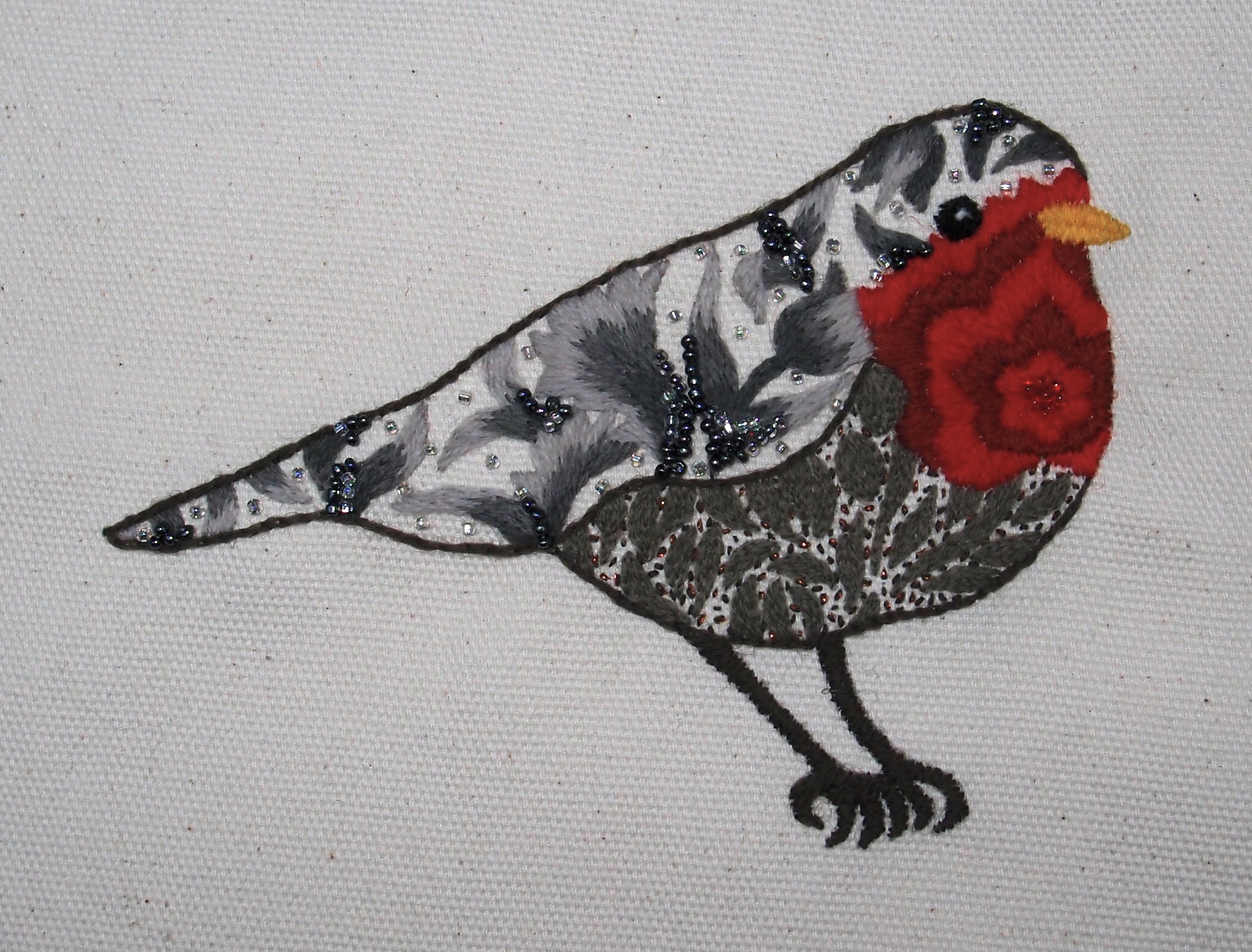 As a practicing artist based in Royal Leamington Spa, Nicola makes intricate drawings and paintings informed by natural forms, and English embroidery and decoration. Her work is held in private collections in the UK and Europe. In 1991, Nicola trained as a professional hand embroiderer at the Royal School of Needlework and developed a teaching career there. Between 1998 and 2004 she used her design and embroidery knowledge in a freelance capacity to produce embellishments for the British fashion industry. Returning to higher education in 2004, Nicola completed a BA (Hons) and MA in Fine Art, during which she participated in the Royal School of Needlework Foundation Degree course writing team for two years and was subsequently hired as Head of Technical Learning on the new course in 2009. Having relocated to the Midlands in 2011, Nicola runs an outreach centre for the Royal School at Rugby Art Gallery and Museum and continues to research art and embroidery. Nicola staged a solo exhibition at the William Morris Gallery from July to September 2013, entitled ‘The Art of Embroidery: Nicola Jarvis and May Morris’. The show received Heritage Lottery Funding from Arts Council England and toured William Morris homes around the UK.. 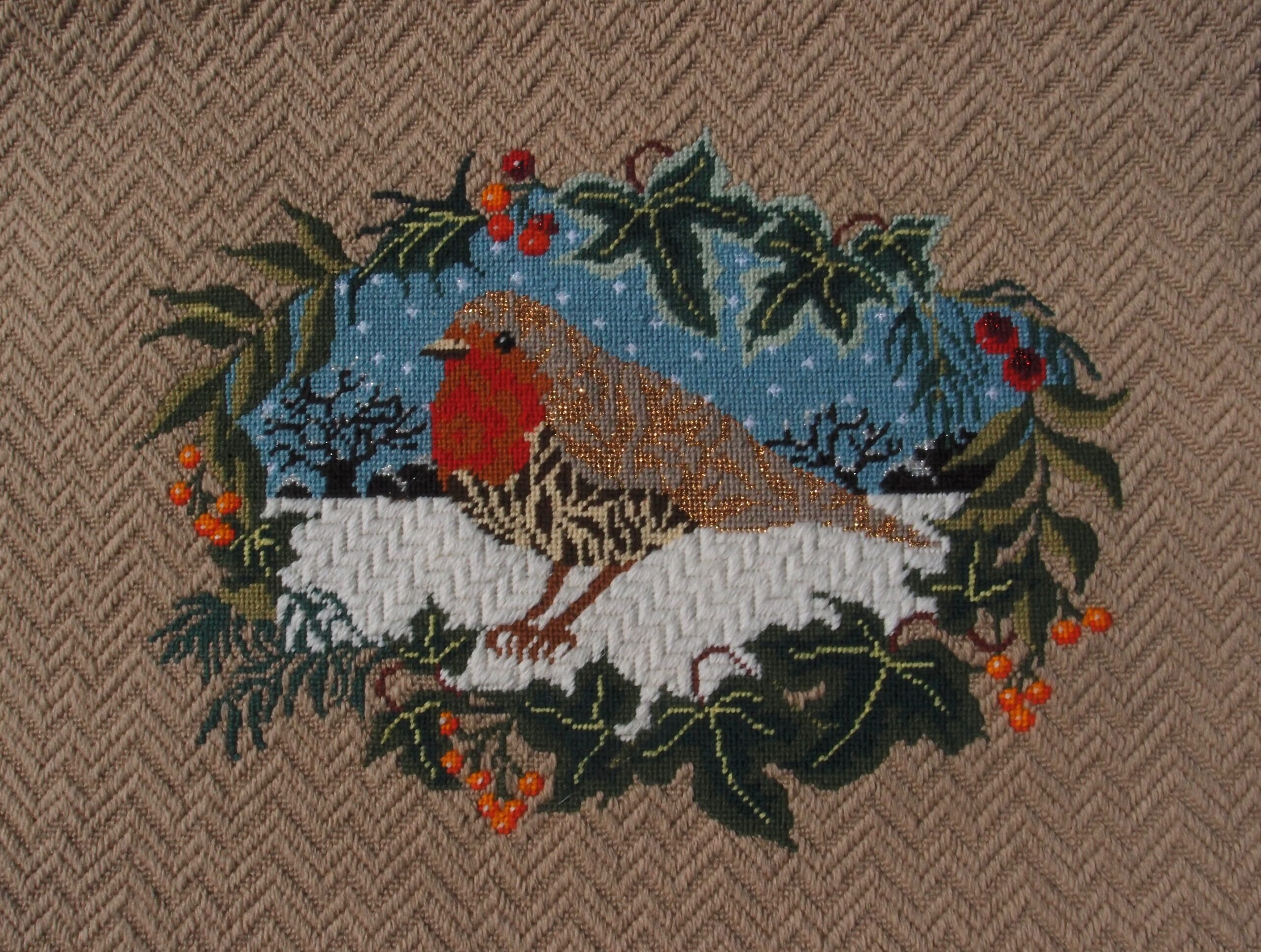